Night Terror is a short movie that I've short and have been working on for the last few months. Isobel's father is an architect and he built a beautiful house in Monkstown that is the perfect setting for a horror movie. It's a very basic (and fairly cliched) story - a girl at home alone who keeps having realistic nightmares, cheesy I know but it's been a great way to get to learn After Effects and it should be atmospheric enough to be scary, I hope. 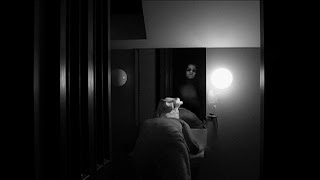 For someone who has never acted before Isobel did a great job as the leading lady and of course her niece Jessica was fantastic as the ghost. Here they are..acting. 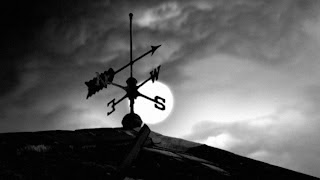 This short is completely done in After Effects, looks cool when the moon and the clouds are moving. 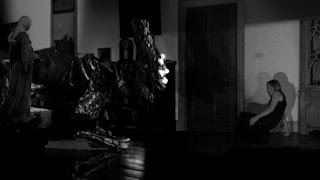 Of course I had to have a monster in the film and this fellow is made out of pipe cleaners and latex, he's really only about 15cm high. 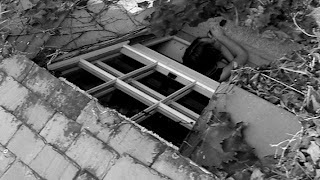 This may not look it but its an effects shot. It was filmed on the downstairs floor of the house and the roof and walls are a photo that I've placed over the footage.

Deadly stuff, been wondering what you've been up to! you're gonna have to give us a screening when you're done!

Can wait to see it when its done Ian! Don't forget to send me a link.

Goddamn it, Benny. You are one talented motherfucker! I hate you!*

*By hate I mean admire your work greatly!

Thanks Pete you're right about the mofo not too sure about the talent. The movie is finished and I'm going to have the premiere somewhere in town soon, should come along if you can. Love to get a Critical Mass review of it.