Here you will find examples of animation, illustration and film as well as new ventures in motion-graphics and 3D animation.  As the site is still in development some sections may not yet be complete but these issues will be corrected very soon. Please take a look around and check out the blog below for latest updates. 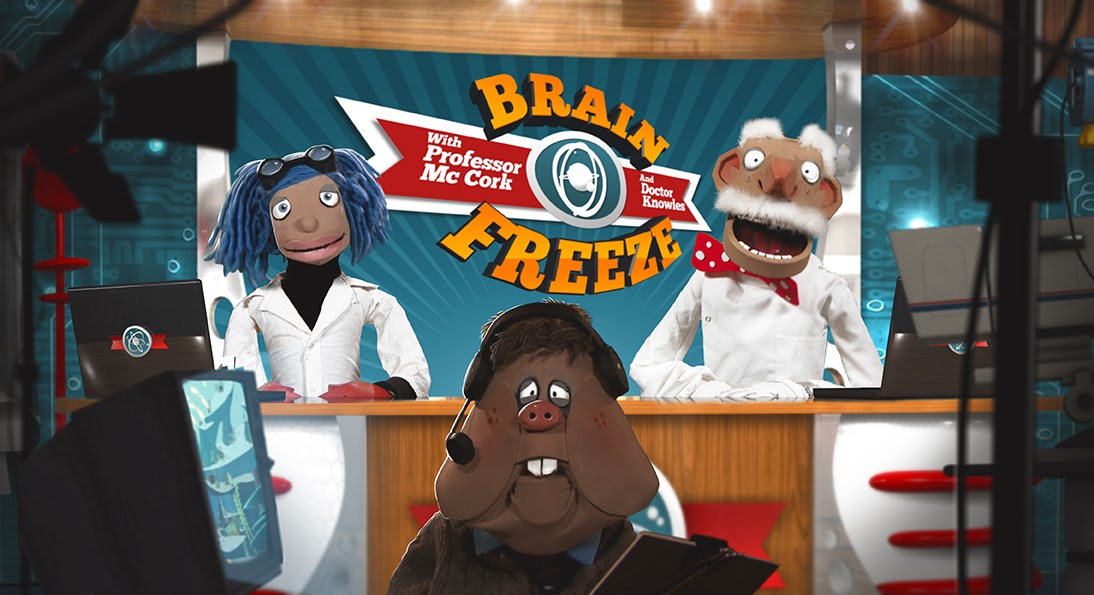 Brain Freeze is a 13 part comedy science show for kids; it's an updated version of our previous children's program Science Fiction.
Developed for CBBC by myself, Colm Tobin, Aidan O'Donovan and Paul Madden, it's a project that has been over a year in the making and will air from 22 January 2014 17.55 Wednesdays and Thursdays. 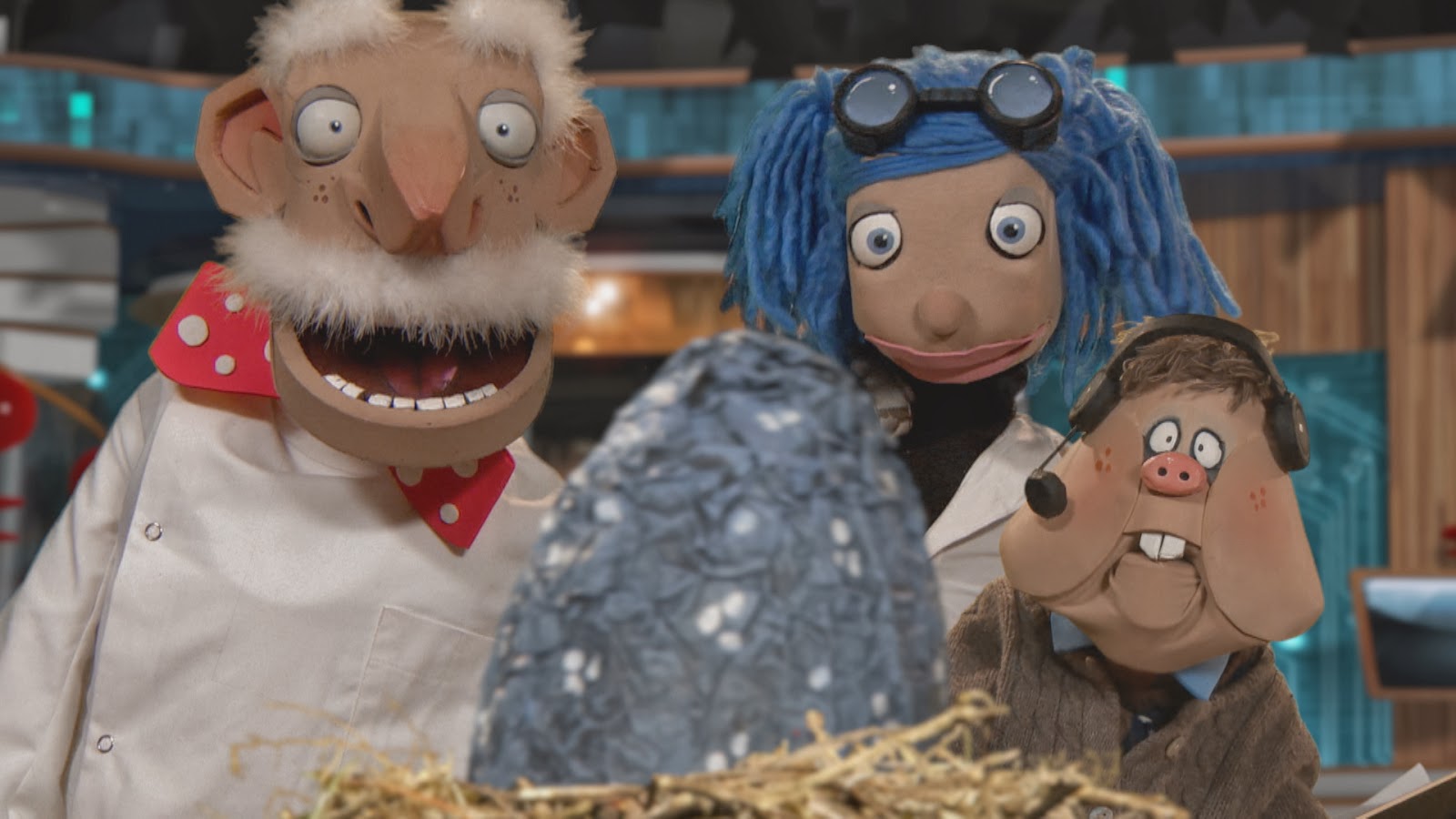 A science-based show presented by the anchoring duo Dr Sorcha Knowles and Professor Mike McCork.  The show aims to help answer a variety of questions puzzling child viewers. Knowles and McCork are joined by a guinea pig floor-manager named Colin, who, aided by a production crew of TV robots, grapple with ‘Today's big questions’, such as ‘What Is The Oldest Living Thing?’, ‘Why Do We Dream?’and ‘Do Aliens Exist?’

The big difference from Science Fiction is the format of the show. We thought it would be great to see what it was like to have the characters interact backstage. Larry Sanders for kids. 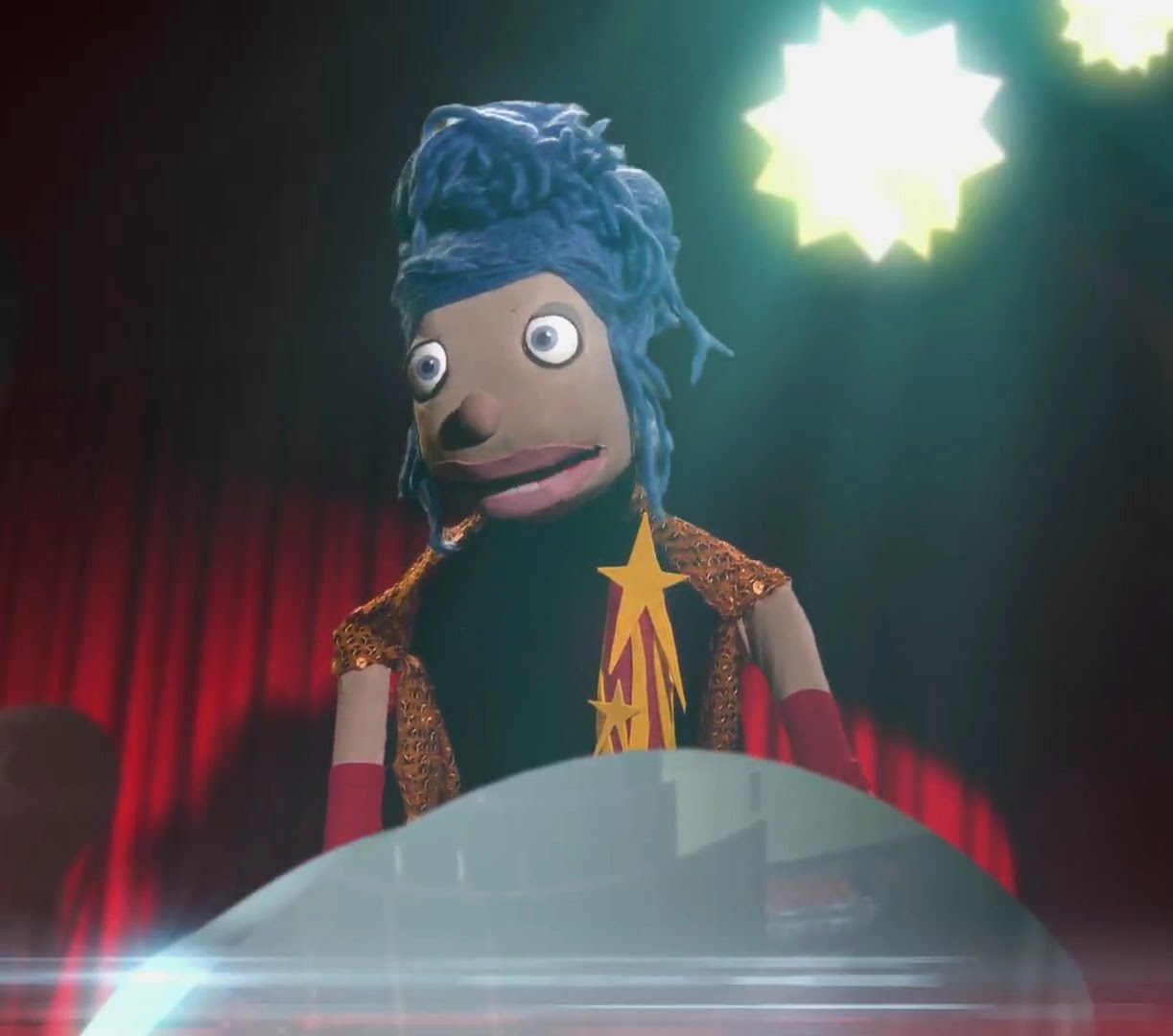 The show stars Doctor Sorcha Knowles, a bright young scientist who somehow manages to keep the show running. A rock of sense in an otherwise chaotic work place. 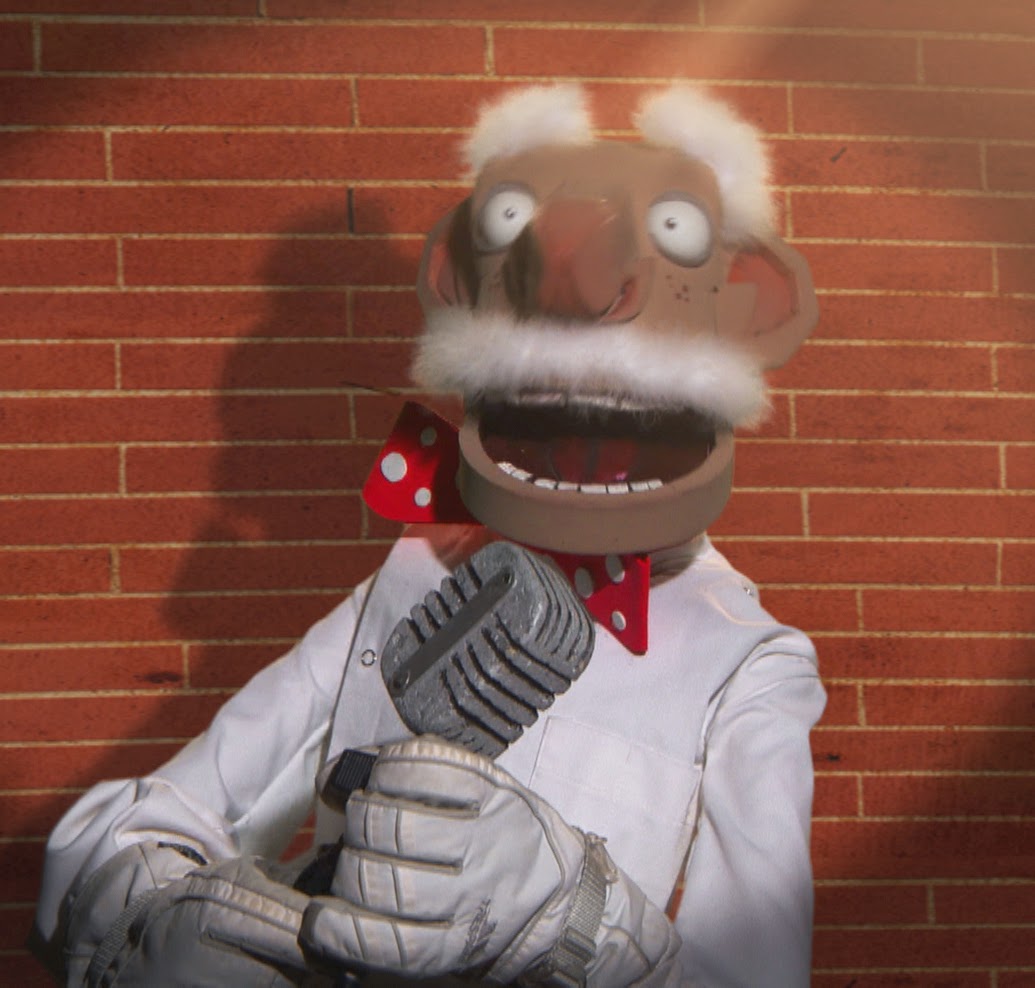 Professor Mike McCork brings the slapstick to the show; Mike's inane input exasperates and baffles Sorcha, who struggles to get Mike to stay on topic. 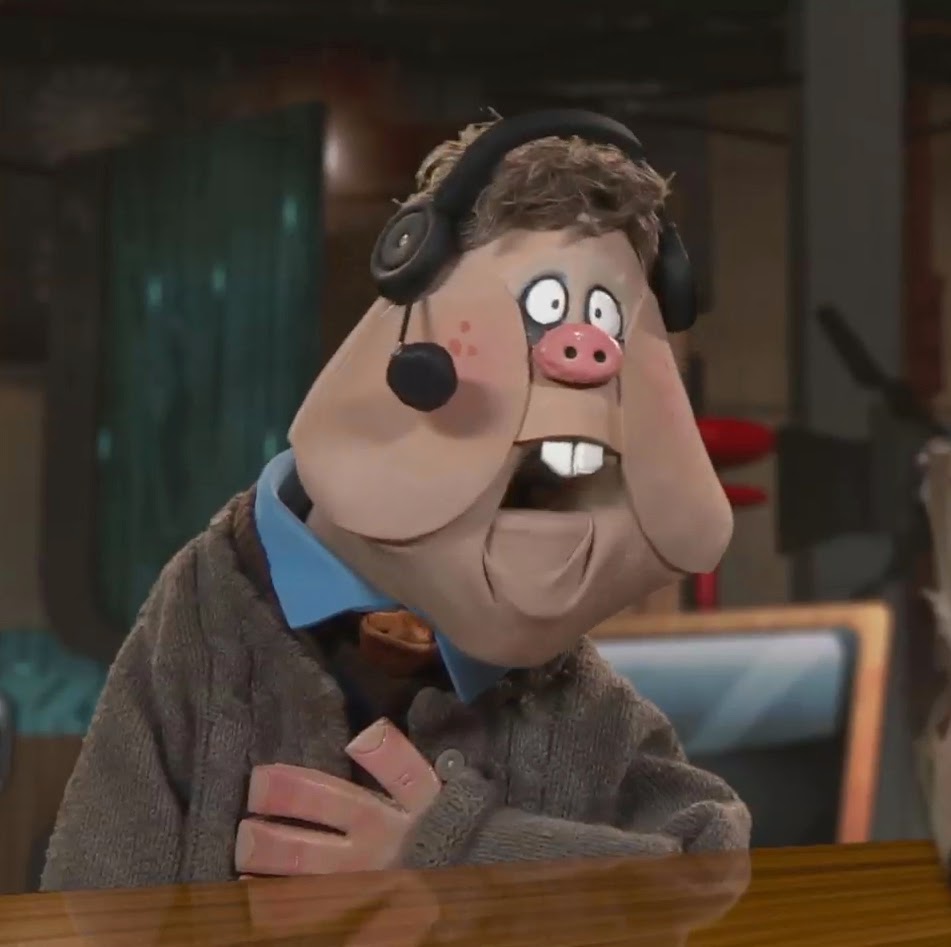 Colin, the floor manager, is the newest addition to the Brain Freeze team. A stressed- out guinea pig who is constantly being tormented by McCork.

With a longer running time and much higher production value, it was quite an undertaking to get all 13 episodes finished on time. We gave the look of the show a makeover, without losing its original charm.  Using puppetry alongside both 2D and 3D animation, has achieved a depth and rounded quality to the show, a believable dimension where the characters come to work, and occasionally act the maggot. 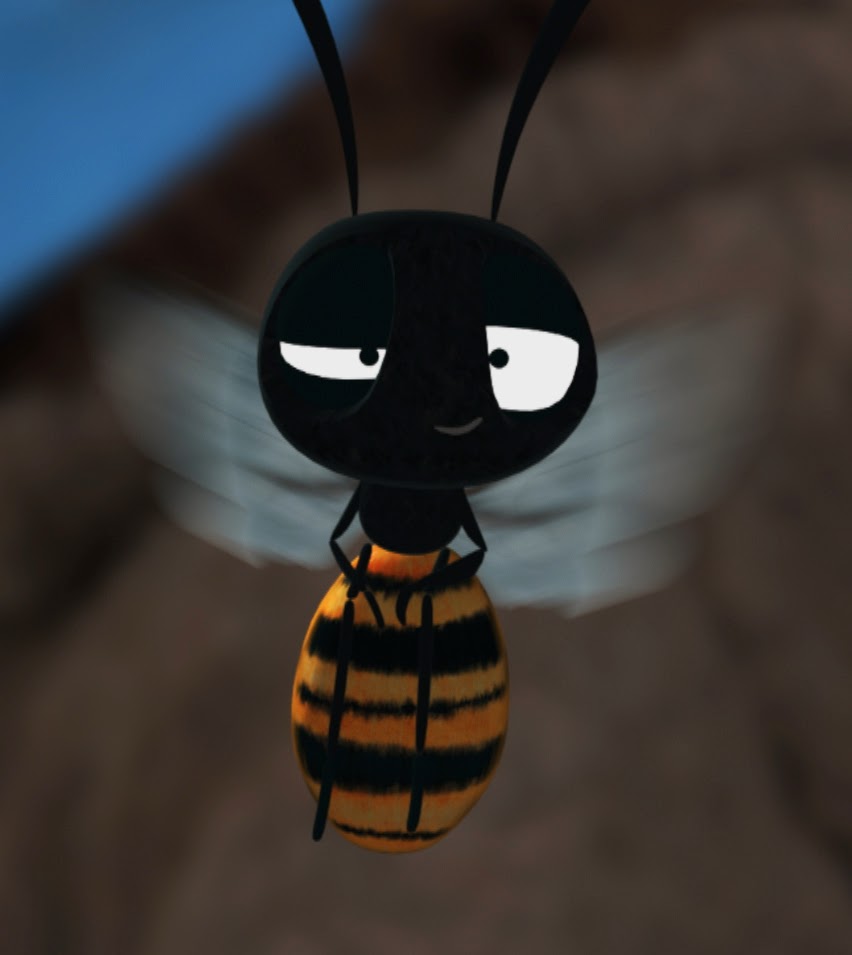 As Director, I was responsible for all visual aspects of the show, starting with designing and building the puppets of the main characters, which I made using copious amounts of foam, glue and the odd garment borrowed from my three year old's wardrobe.  Then came set design, storyboarding, backgrounds, acting, filming on green screen and animation.  The entire process involved countless hours and a group of very diverse and talented people who were a joy to work with. 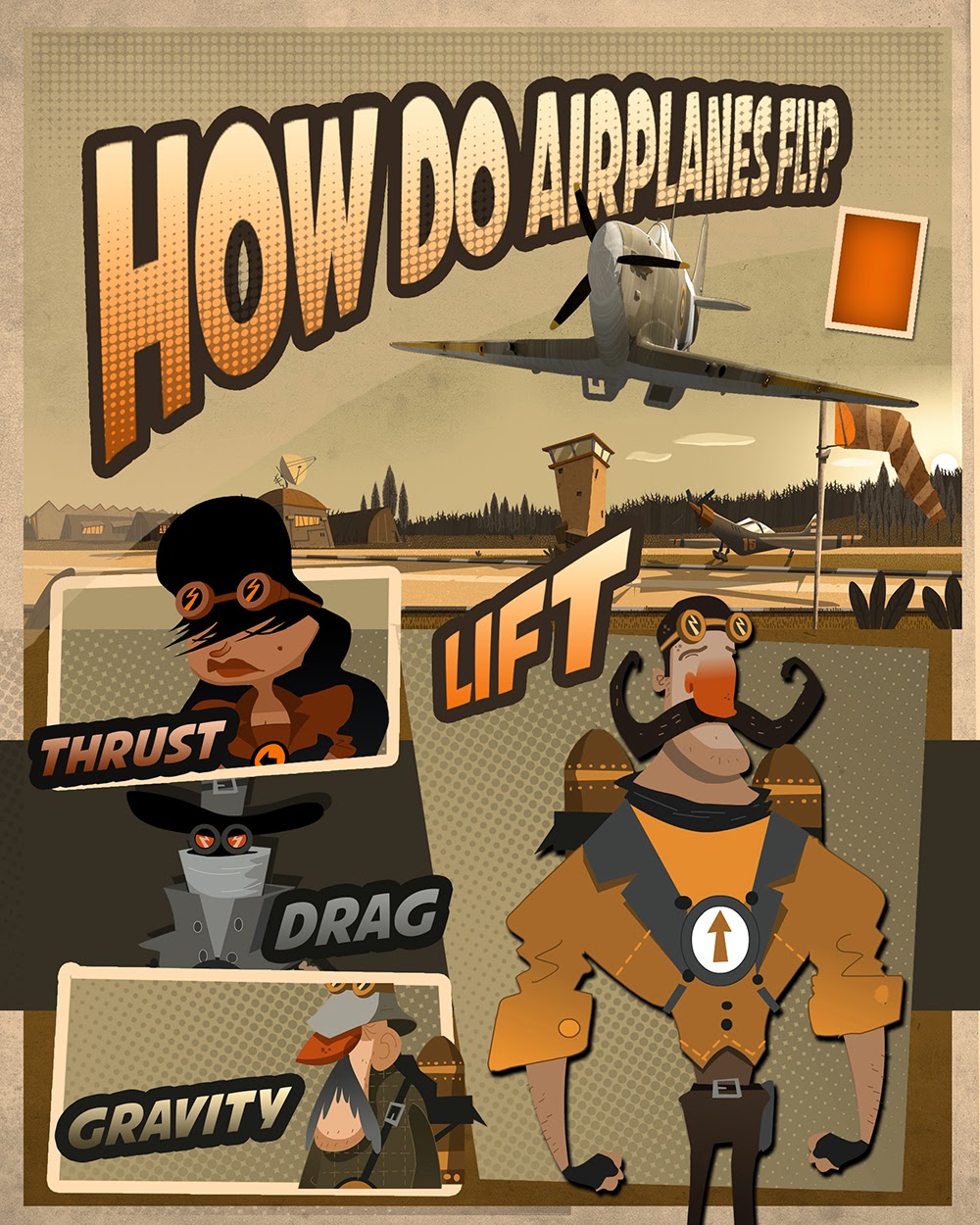 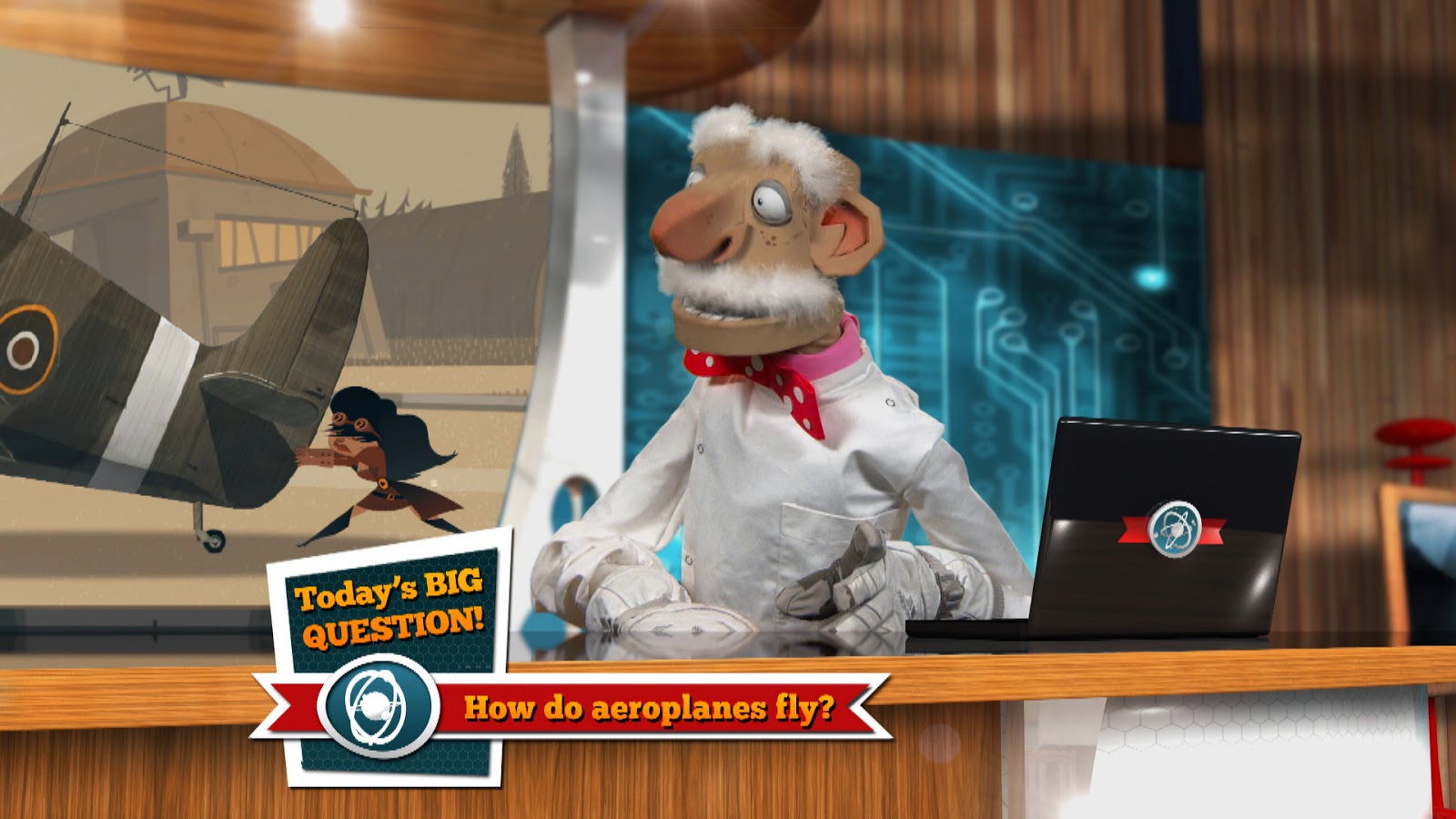 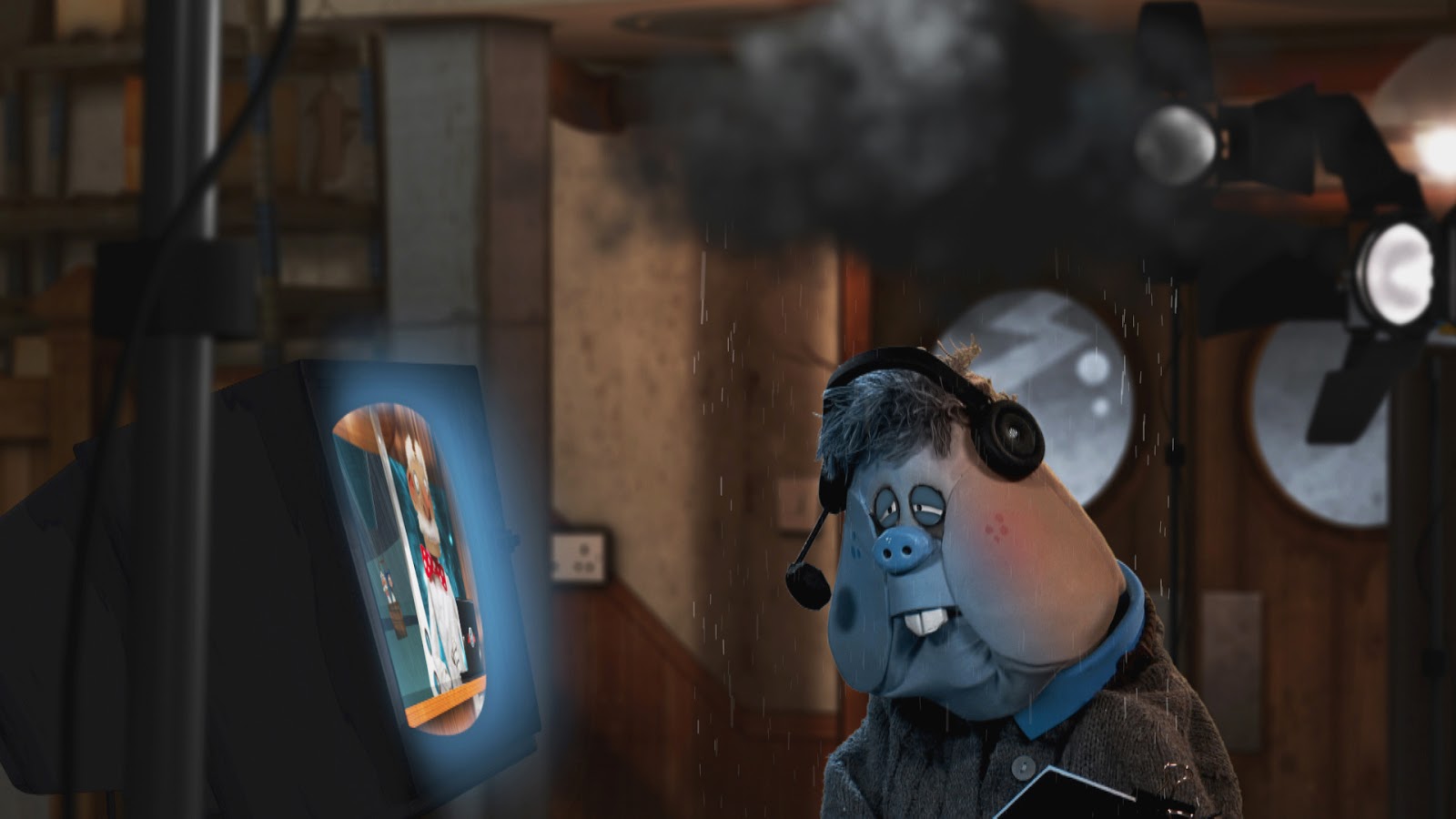 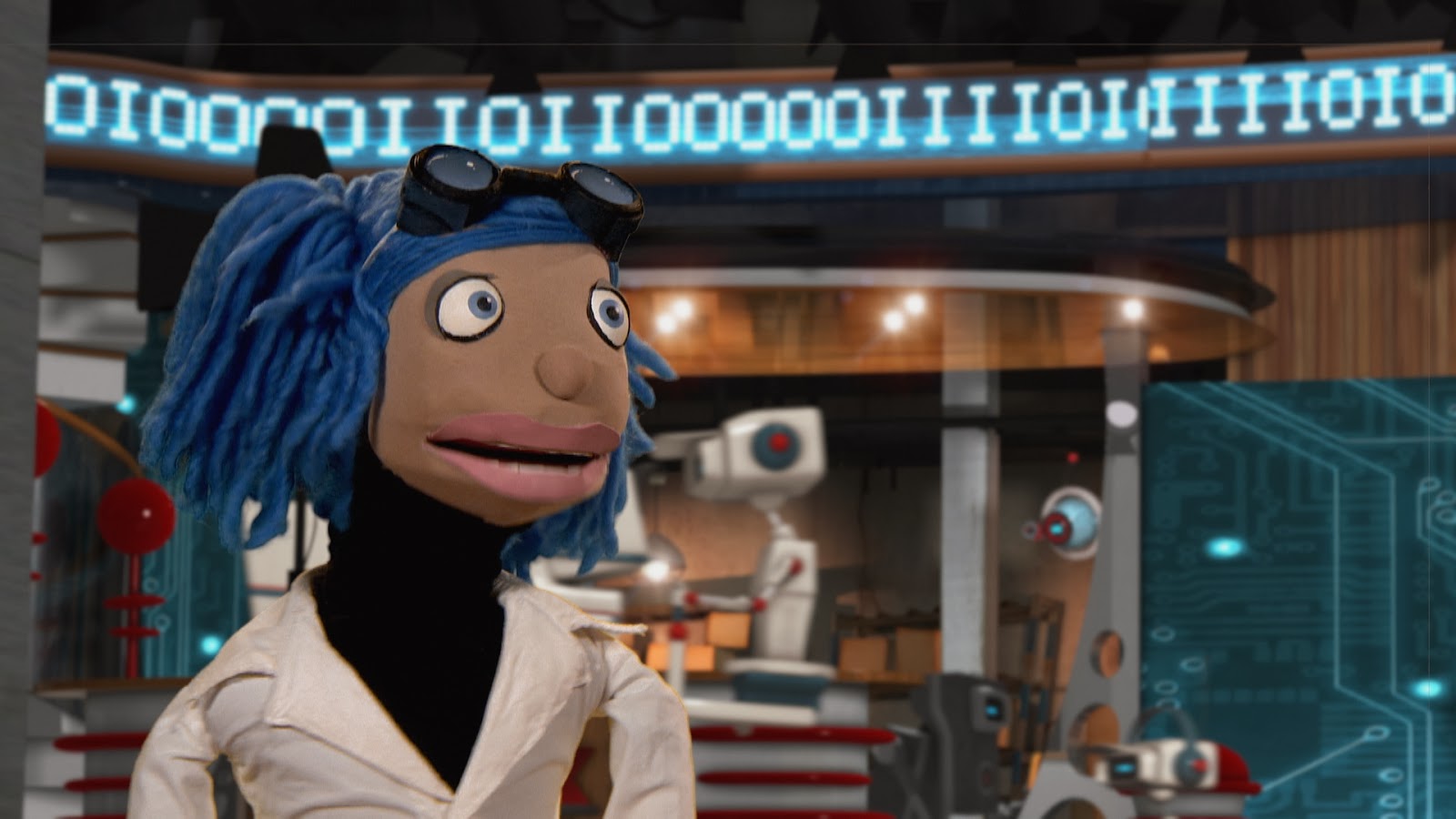 Somebody came up with a great idea of setting up a facebook page and picking a random topic every couple of weeks and letting everyone and anyone contribute their sketches, doodles, sculptures and in my case totally overly rendered illustrations that take way too long to produce.
I've done two so far. This one is my version of the Mutant Ninja Turtles except instead of them being 'teenage' they are 'old age', ho hilarious! 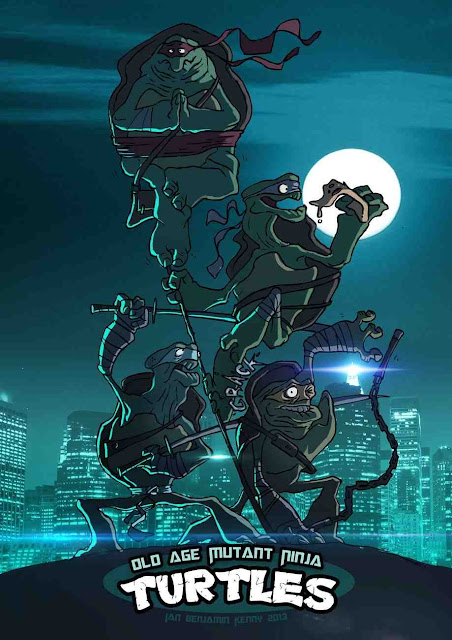 And here is the one I did for the 'Celtic Warrior' topic. Cormac Mac Airt was a crazy bastard altogether, seemingly. 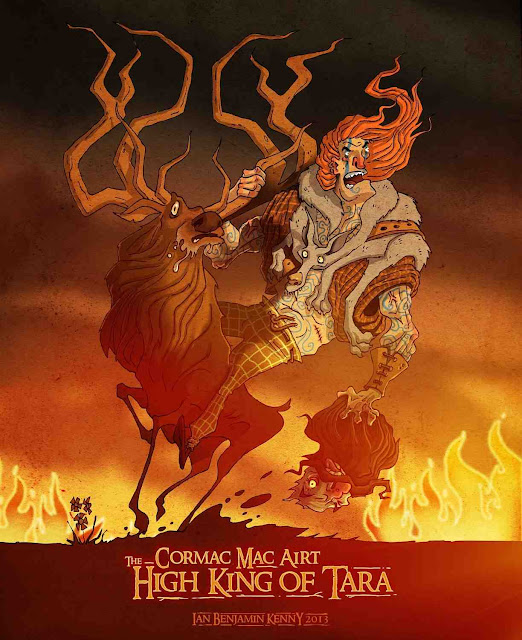 Science Fiction is a show that I've been working on for the last while with the brilliant writing and producing skills of Colm Tobin, acting talents of Maura Foley and Aidan O'Donovan. Beautiful music and sound by composer Steve Lynch ‏ with extra animation and help from Paul Madden and Fran Power and and we're just announcing that it has been sold to Aardman. WooHoo! Well done everybody! 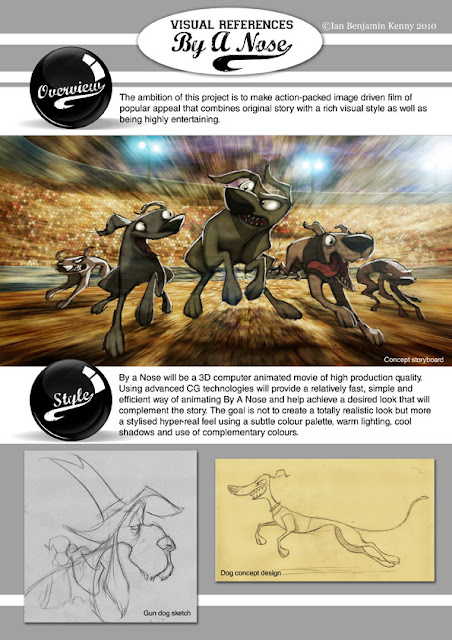 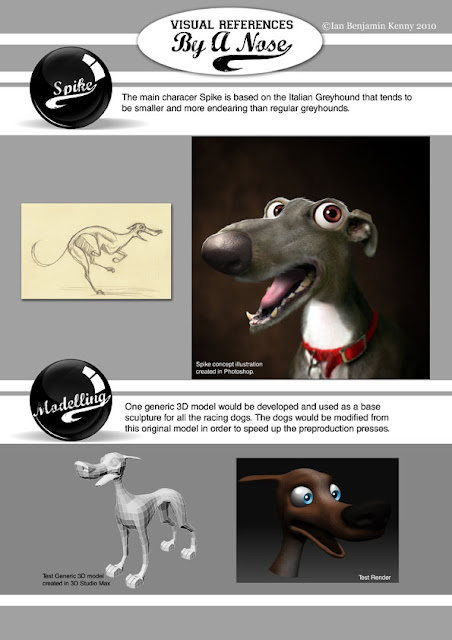 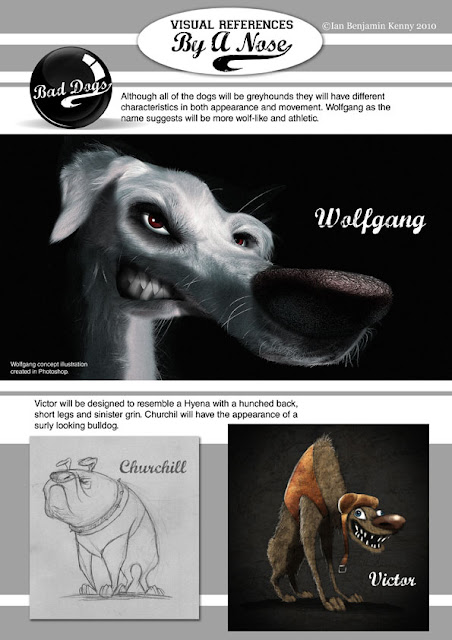 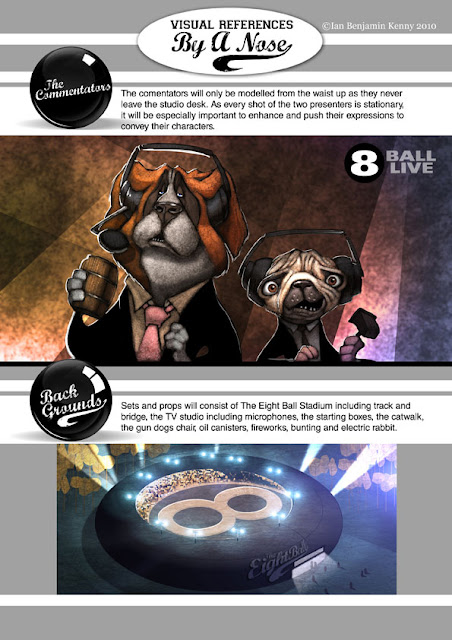